Capture the Flag: Rules of Play

The most common game is Capture The Flag, though we will be playing a variety of games throughout the day.
Object:

Team members attempt to find and infiltrate the opponents Flag Station, capture the flag and return it to their station without being marked by a paintball.

Teams will be taken to their Flag Station and shown in which general direction the opponent is located.
The Station Judge will announce the time limit for each game and the signal to begin and end your game. Pay attention!
Players must stay within boundaries at all times.

When a player takes their opponents flag, it must be carried openly. The flag bearer may not hide the flag in any way, it must be clearly visible. A violation of this rule will result in the flag being returned. The flag may be passed from one player to another as long as both are still in the game.
When a flag bearer is marked out, he must call himself out and then call loudly for a judge to assist him by saying “JUDGE-FLAG”. The judge will then hang the flag on the nearest object, approximately 3 or 4 feet off the ground.
Players may never touch their own flag.

A player is marked out when a paintball hits and breaks on him or any part of his equipment leaving a mark the size of a quarter or larger.
If a player is holding an object as a shield and it is hit and marked, he will be out.
Splatter from a paintball bursting on a tree or any other object will not count as being marked out.
Any player rubbing or wiping paint off during a game will be ejected from play for the day.
When a player is marked out, he will call out loudly “I’M OUT” or “I’M HIT”, immediately raise an arm, place the barrel condom on the gun, and exit the playing field as quickly as possible. An eliminated player is out of that game and therefore may not speak or motion, or give any supplies or equipment to players still in the game. Do not intentionally shoot at eliminated players.
Unsportsman like acts that will classify you as eliminated include but are not limited to “The Walking Dead” trick and lying about what side you are on.

When a player has been hit in a location that he cannot see, he may call for a paintcheck. The player must call “PAINTCHECK ME” and continue to play. A judge will come over to check the player for a hit, do not stop playing. If the judge feels it necessary to move the player to check him, he will call the player neutral by shouting out “THIS PLAYER IS NEUTRAL”, and will place a hand on the player. If you see a judge with his hand on a player, that player is neutral. Neutral players may not be fired upon, and they may not fire. Neutral players may not move, and no player may move to improve their position on this player. Once the paintcheck has been resolved, the judge will call the player in or out, and the game will resume.
A player may call a paintcheck on another player if he is reasonably sure the player has been hit and marked. To do this the player calling the paintcheck must say “PAINTCHECK” FOLLOWED BY THE LOCATION AND IF POSSIBLE THE DESCRIPTION OF THE PLAYER TO BE CHECKED. (ie: “paintcheck the guy in the black sweatshirt behind the blue barrel to my right”). The more exact the location and description are given, the faster your paintcheck will be executed. Judges will not respond to a player simply calling “paintcheck” . If paintchecks are called excessively or needlessly the judge may eliminate the player calling the checks. When calling a paintcheck on another player you may not move on that player, but you should continue to fire. You should encourage players who you believe you have eliminated to check themselves by calling out “CHECK YOURSELF PLEASE”. Again, be as specific as possible by telling the player exactly where to check. When a player checks himself, you must stop firing at him.

Whenever you get a player in a hopeless situation, (ie.: you are 10 ft. or less from a player who has no idea you are there), you should offer the player a chance to surrender rather than shoot at close range. Call out “SURRENDER” . If he does not respond in a non-aggressive manner fast enough for you, you may shoot. Absolutely No head shots or multiple shooting will be tolerated in this situation. To surrender, a player may call out “OUT”, “HIT”, “I SURRENDER”, “I GIVE”. “OK”, or any other statement that will convey a positive response. Players not making any response, or those who try to bluff will probably be shot.

At Belize Jungle Paintball we take safety of our patrons and staff very seriously .

Safety goggles must be worn at all times inside netted areas. At no time will a player be allowed to break the seal of the goggle from around their face. Only goggles specifically approved for paintball are allowed at our field.
Blind firing is not allowed either. Players may never intentionally fire at another player’s head or neck. Players must always be looking at their targets while shooting. Do not shoot the wildlife!
No shooting or dry firing in the neutral area or in the parking lot. Players may never discharge their guns any where with the exception of the target range or the particular playing field their game is being held on.

No firing markers towards the sky or over the nets.
Barrel covers are required. Players may never remove their barrel cover unless at the target area or when told to do so by a referee on one of the fields. If you lose your barrel cover point your gun at the ground and call for assistance from a member of the staff.
All guns must chronograph at 285 FPS or under. Players will be randomly checked throughout the day to ensure full compliance.
No climbing of tress, structures, through windows, or on bunkers. The only objects players are allowed to climb on are structures that have a staircase leading up them.
No physical contact. Players may never touch another player or their equipment.
Unauthorized equipment is not allowed on the playing field. Players are not allowed to bring onto the playing field any equipment deemed to be unsafe or not appropriate by the field operator. Players are never allowed to bring onto the field knives of any size, tools of any kind, paint grenades, paint mines, multiple paintball launchers, pyrotechnics, smoke grenades, or any type of explosives.
Avoid field hazards. Players should avoid all hazards such as fences, ruts, and vines. Players should report any field hazard to the field operator.
Players may never construct anything that may hinder the movement of other players. Players are not allowed to construct any sort of barricades or bunkers.
Smoking is allowed in the registration area only. Players are never permitted to smoke on the playing field.
Alcohol or drugs are not allowed on the premises, nor are players under the influence.
Verbal abuse and unsportsmanlike conduct will not be tolerated. Profanity, name calling, fighting, or anything else Belize Jungle Paintball deems to be inappropriate can be grounds for expulsion. Players ejected for rule violations will not be given a refund.
Do not disassemble the rental equipment. If you are experiencing difficulties with your equipment please bring it to the attention of a staff member.
Referees decisions on the field are final. Players are not allowed to argue with any referees. Our referees will be happy to discuss any call after the game if you need clarification on a rule 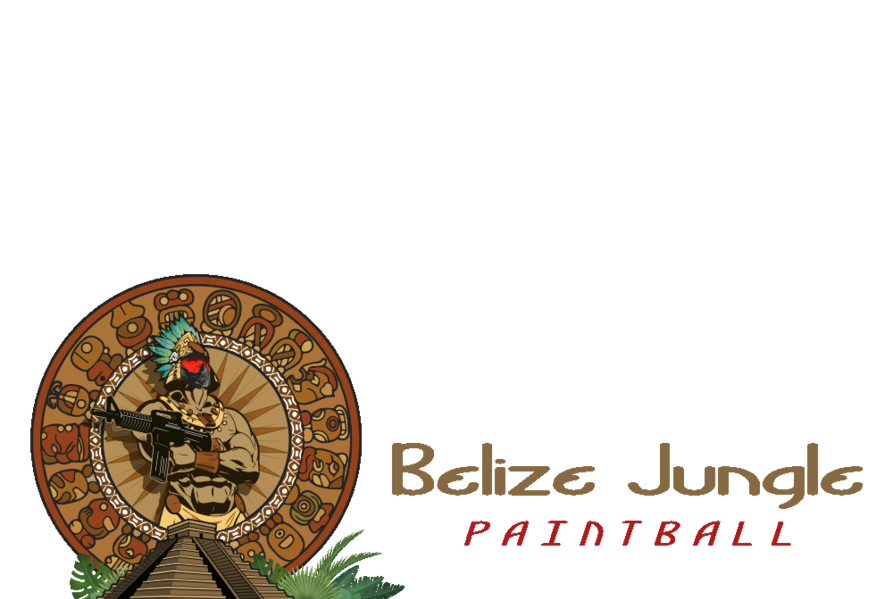 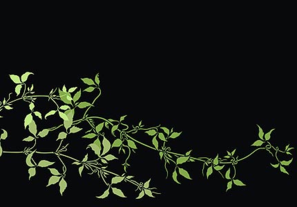